A Roman Day with Claudius Maximus

Phase 2 experienced an amazing day under the rule of Claudius Maximus a Roman Soldier, a Centurion. It began with the ‘soldiers’ being organised into Contubernium (8 men), under strict guidance they needed to stand straight and equally spaced at an arms width apart. Phase 2 made up 10 contuberniums with a total of 80 men and this made a grand Roman Army called a Centuria.

The morning consisted of strict orders and discipline. The ‘soldiers’ revisited the important dates leading from 55BC when Julius Caesar first invaded Britain to the present day creating a human time line. Claudius Maximus invited children to join in a game naming parts of the armour, costume and weapons.

Later that day, all the ‘soldiers’ in the Centuria used their own personally designed shield to interlock creating the formation called ‘The Tortoise (Testudo)’ which acts as a shell to protect the soldiers.

The day culminated in the ‘battle’. The Roman Army consisted of three Contubernium who took up the formation Testudo on the field. They were well organised, highly disciplined and trained.  The rest of Phase 2 became the Celts, who were large in numbers, savage, unruly, loud and barbarians!

In a disorganised clump the Celts charged down the field screaming and yelling, whilst the Romans stood firm. Once the Celts came into range the Romans released their javelins and many Celt fell. Those Celts who continued were brutally injured and killed by the hidden barbed spears sunk into the ground in front of the Roman Army. The Roman Army left no one alive!

In the Autumn term we had a fantastic phase trip to the Eden Project in Cornwall as part of our topic, 'Chocolate and Fairtrade'. It was a long drive by coach but definitely worth it! We not only had time to look around and visit the different biomes, we had different tasks and challenges that we took part in in teams.

Hawkmoor completed the 'Chef's Challenge' where we had to locate different items to make a fabulous cake for the crazy chef. We found them all and the crazy chef made an amazing cake that we all got to taste! 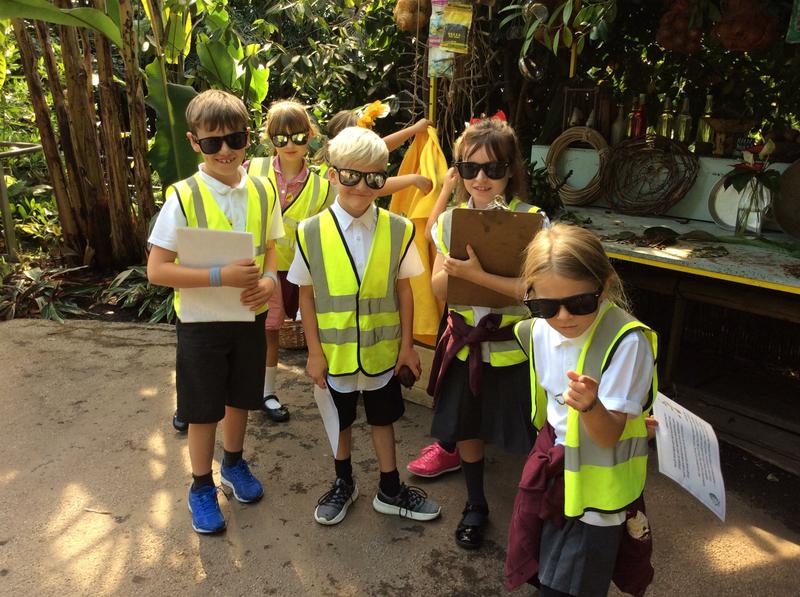 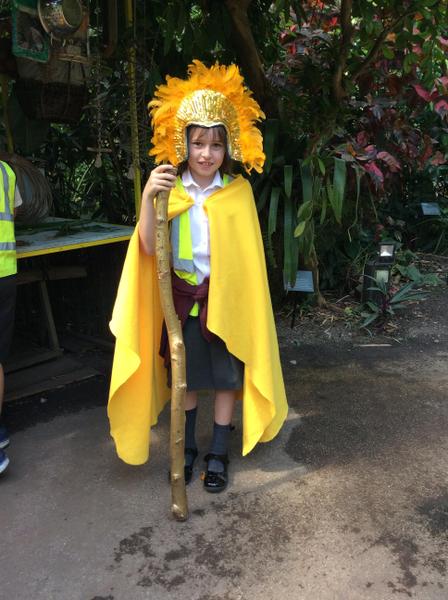 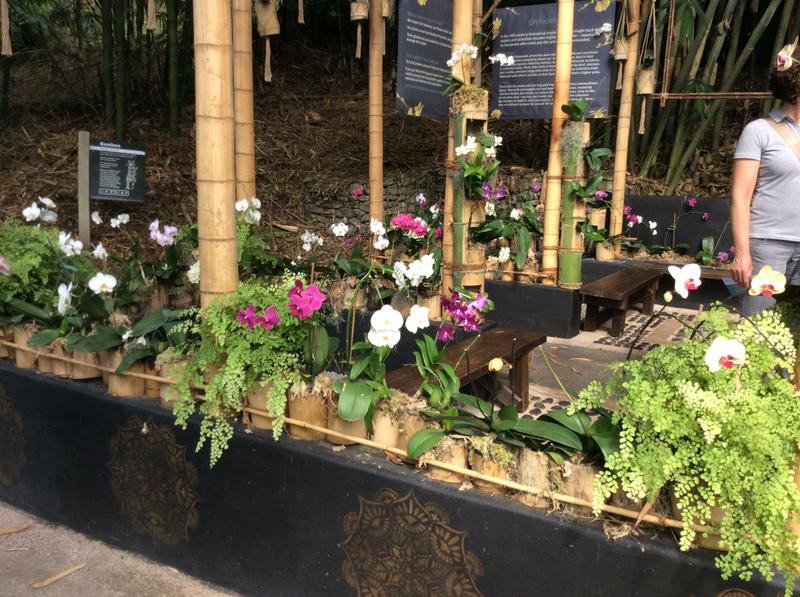 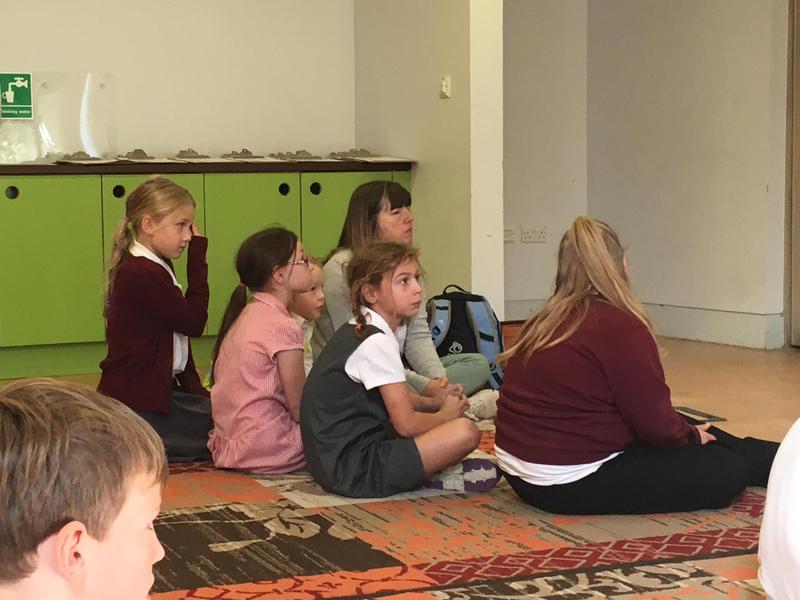 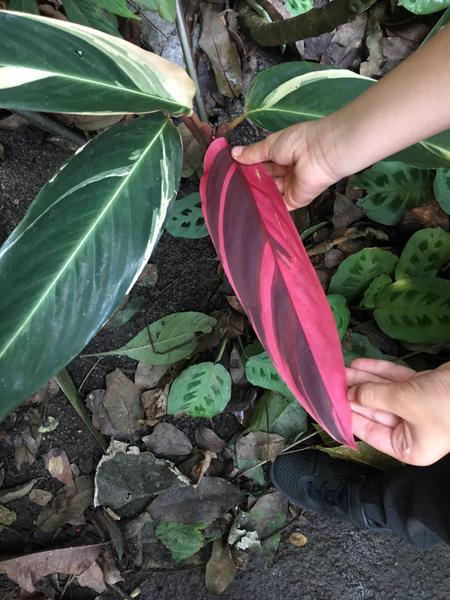 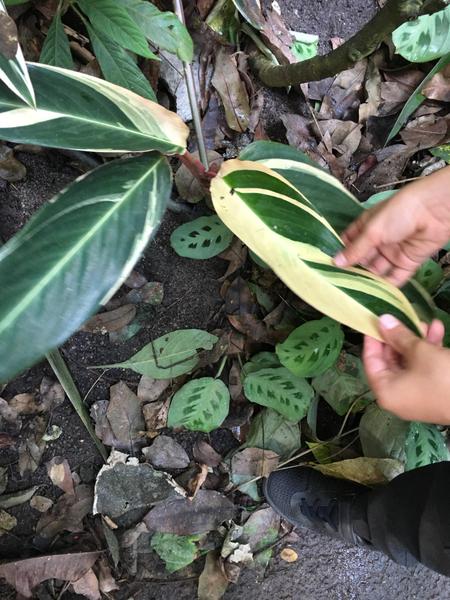 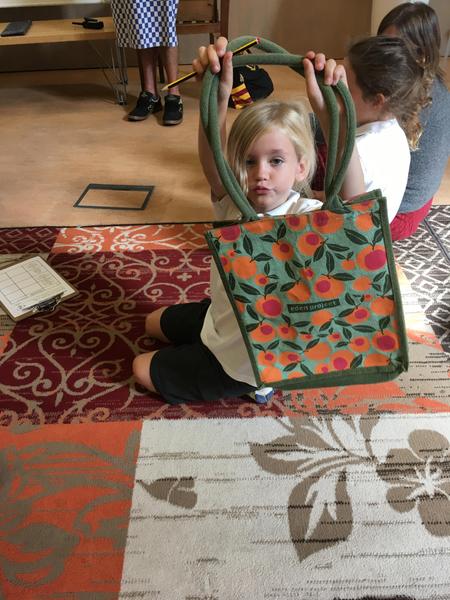 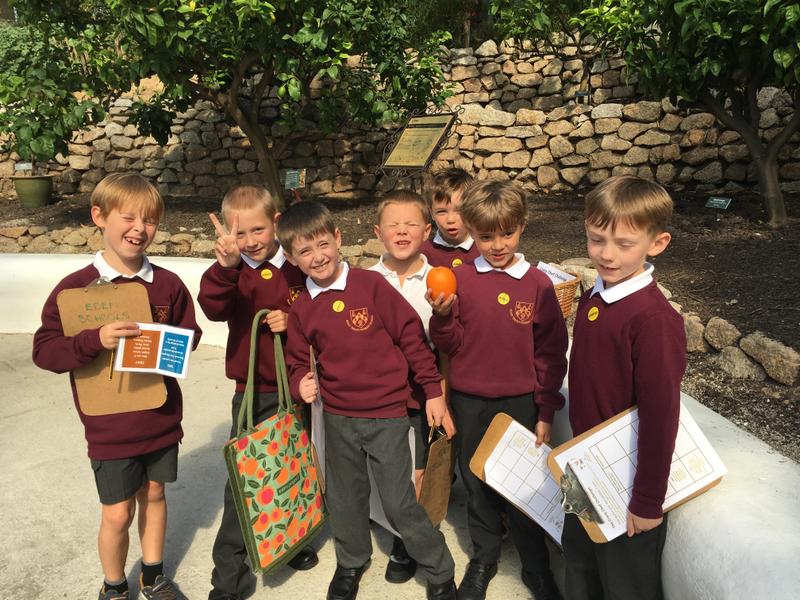 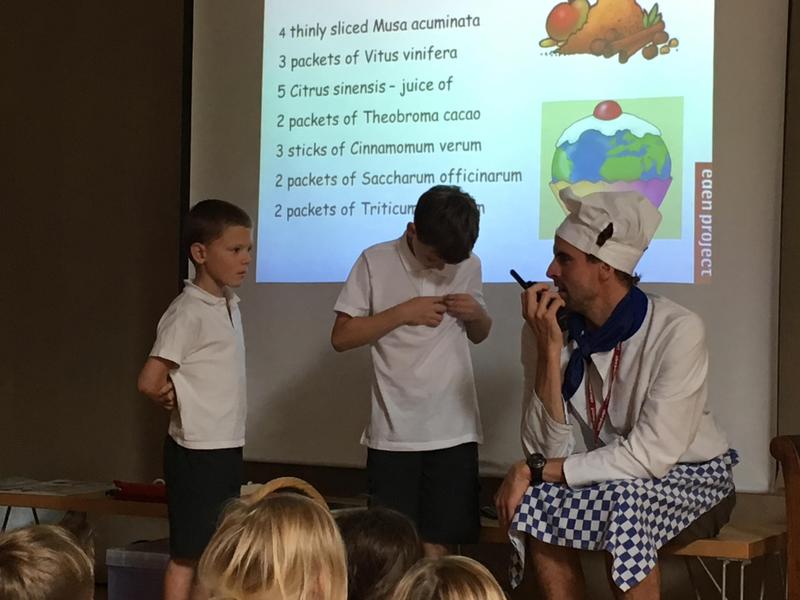 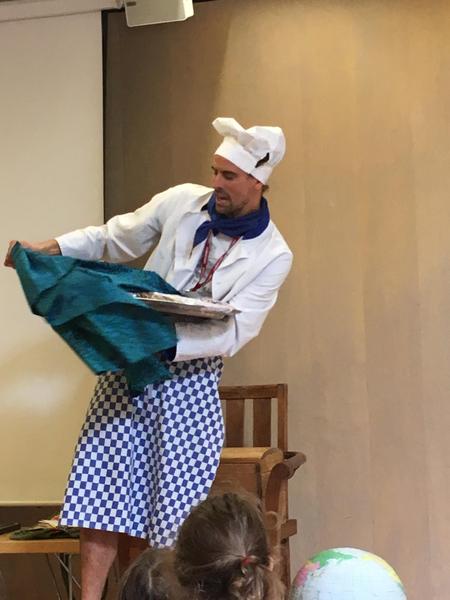 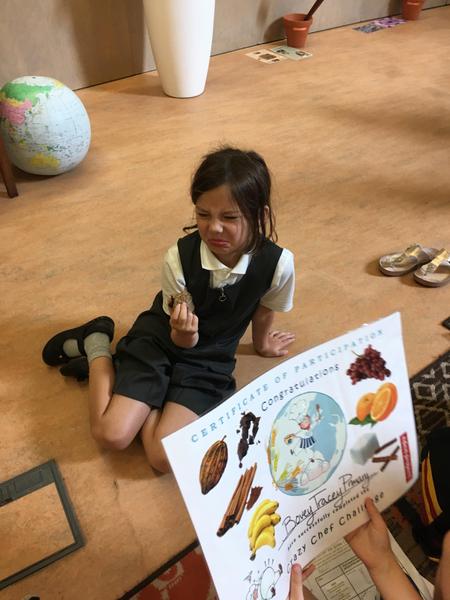 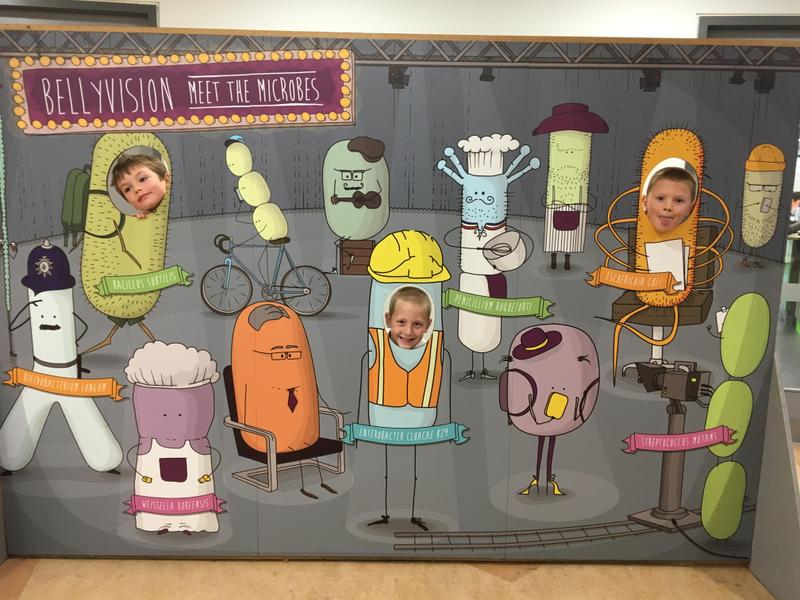 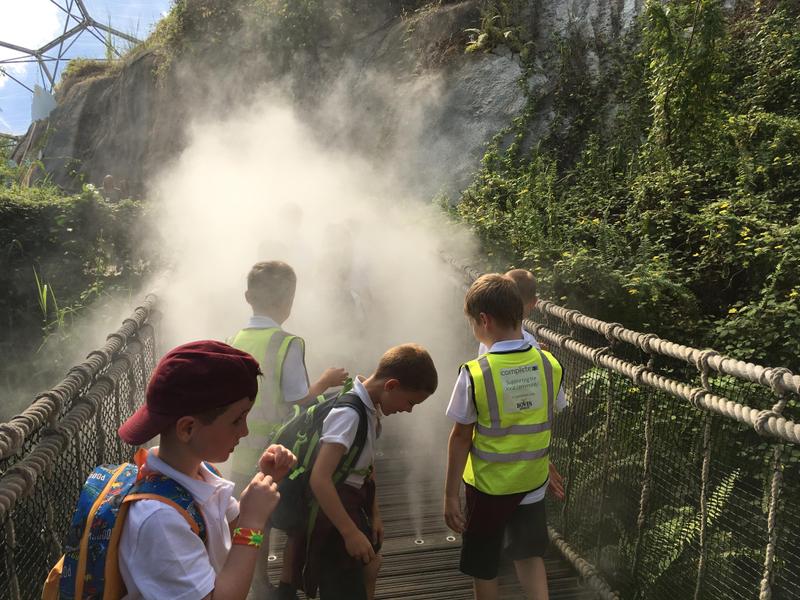 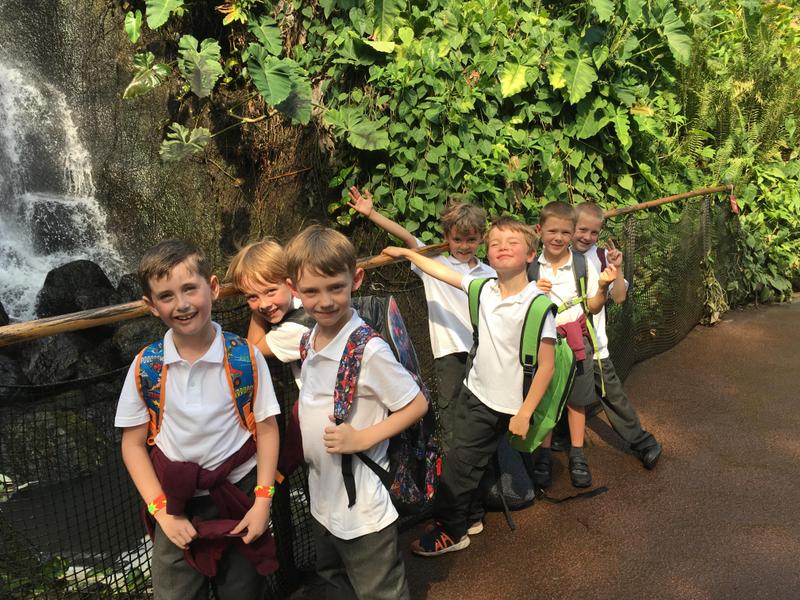